On November 5, 2020, a conference was held, bringing together more than 400 people, organized by the Iddri and the Agence française de développement (AFD) composed of four webinars addressing the different themes of cocoa-chocolate sustainability and presenting reflections, results and projects from public and private actors.

The videos of the 4 themes are available in Replay here.

Cédric Rabany, co-director of Nitidæ, presented during this day, our actions in the field in Session n°4: Business and NGO approaches: avenues and perspectives. Even if it was a question of illustrating the "fields of possibilities", his intervention also focused on the lessons and the challenges, for the good analysis of the territory and to avoid the 'greenwashing' which prevails on this subject.

The video of his speech below:

The presentation of his speech at the bottom of the article.

Reminder of the issues 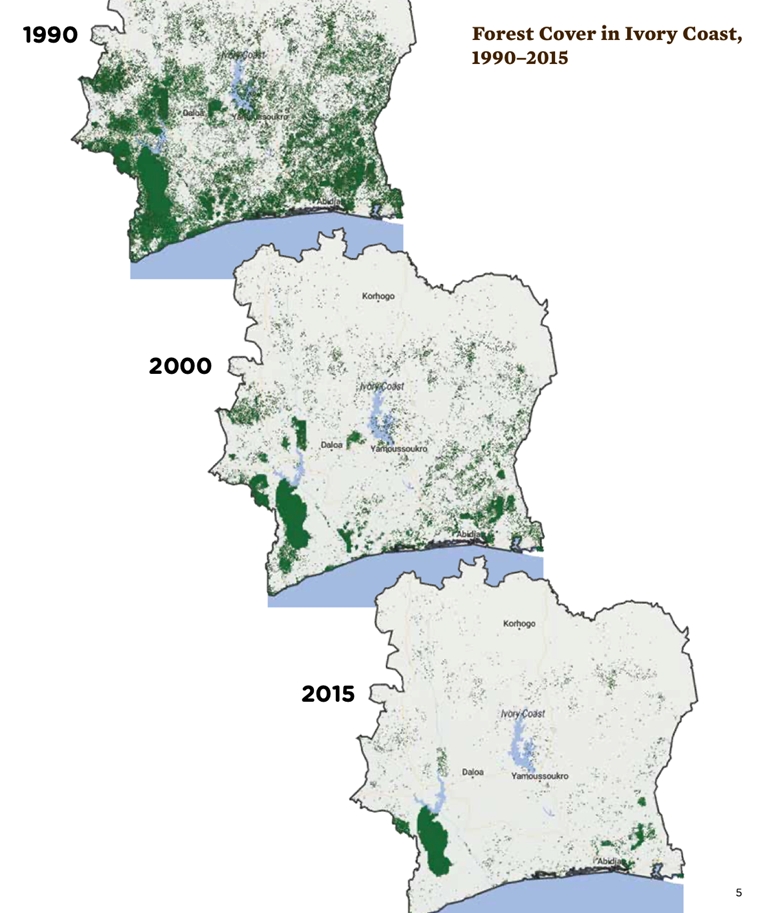 Payment for Environmental Services (PSE) as a large-scale replicable model 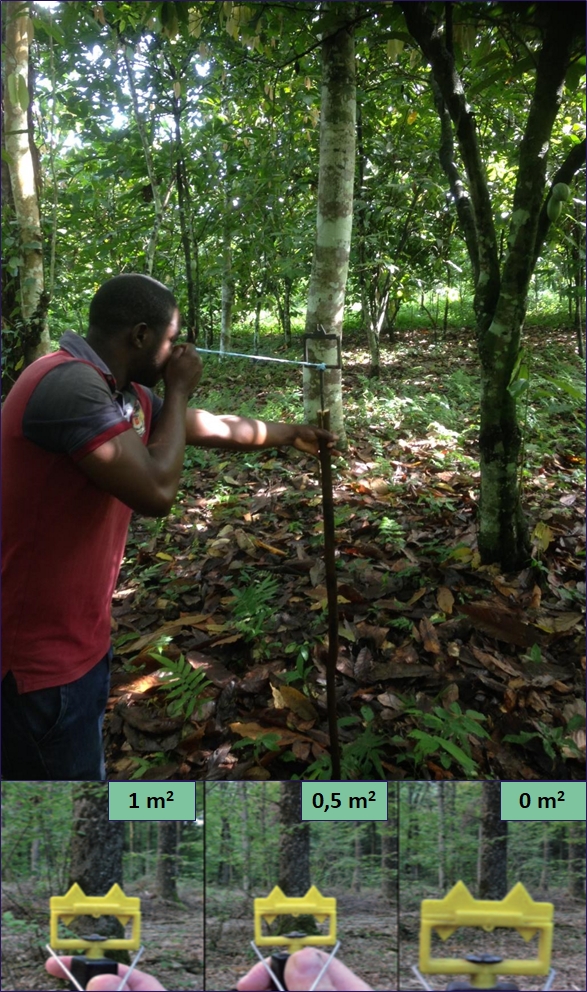 Topics discussed and speakers during the Conference

These webinars were moderated by Yann Laurans, Biodiversity and Ecosystems Programme Director (IDDRI).

Presentation by Cédric Rabany during the Iddri/AFD Webinar "Towards sustainable cocoa: potentials and challenges of a complex value chain"