The Mé REDD+ Project began in December 2016 with this main objective was to reduce greenhouse gas emissions from deforestation in the Mé region. Still relatively well preserved, the classified forests of Mabi and Yaya were under strong pressure from loggers, poachers and especially cocoa farmers (see aerial photo taken by drone below). 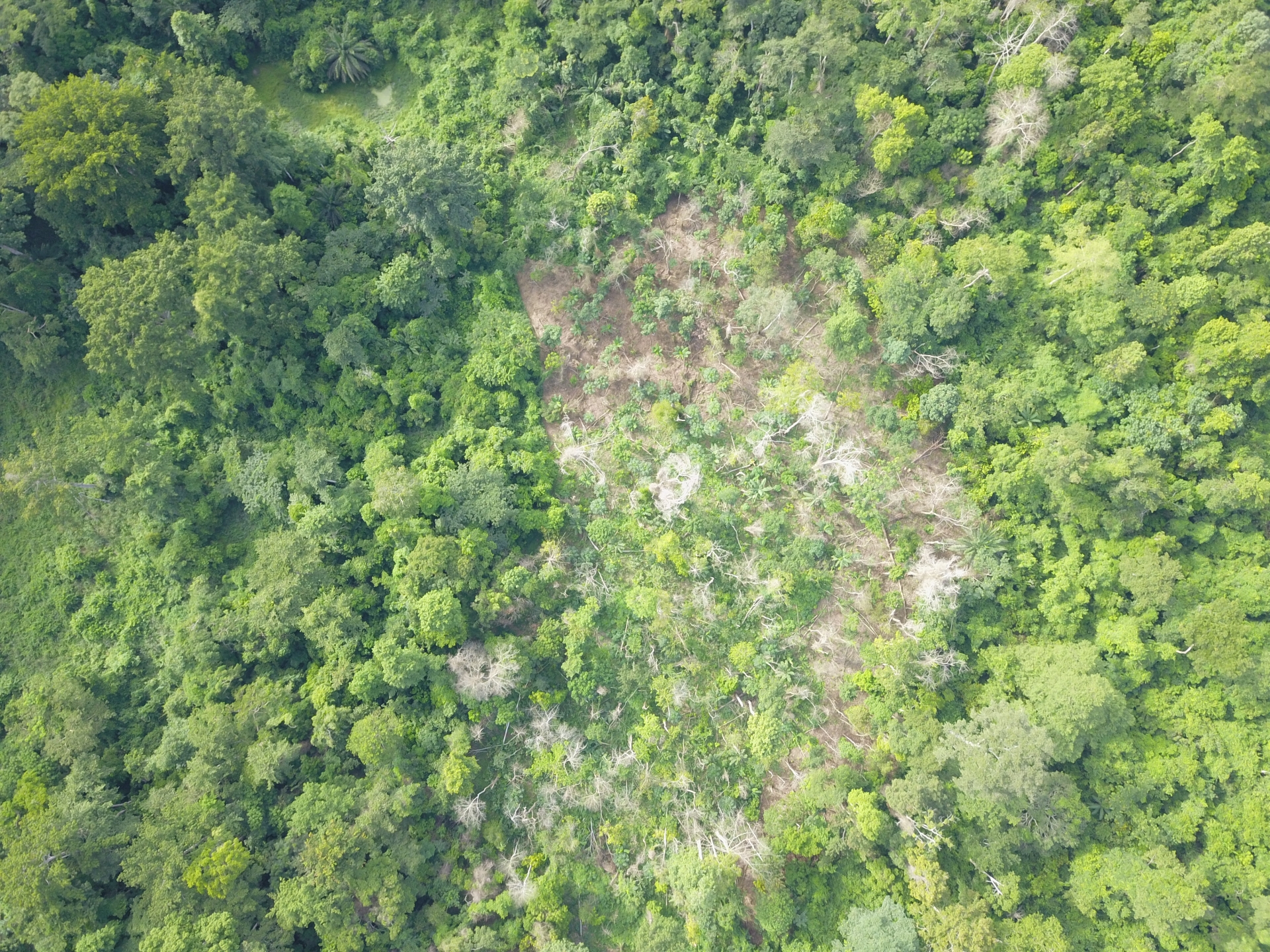 Three years later, following the awareness raising actions carried out jointly by Nitidæ and the Regional Council of the Mé, the Government of Côte d'Ivoire took the decision, on the proposal of the Ministry of Water and Forests, to create the Mabi-Yaya Nature Reserve where all human activity, apart from tourist visits, will henceforth be strictly forbidden.

Now under the responsability of the Ivorian Office of Parks and Reserves, this 61,000 ha nature reserve will rely on the very strong support of the local population, since a very large majority of the villagers surveyed by Nitidæ in 2018 had expressed their support for the creation of this new protected area (see % of support per village on the map below). The inhabitants of Yakassé-Attobrou had even publicly addressed this request for creation to the President of the Republic during his visit to their locality in August 2019.

Below is the map of the new Mabi-Yaya Nature Reserve (hatched part). The most degraded parts of these forests will retain their status as classified forests. Peripheral villages surveyed are shown in blue.

It is therefore appropriate to salute here the strong commitment of the Government of Côte d'Ivoire which, with this decision, is concretizing the beginning of the implementation of one of the major axes of the new Strategy for the Preservation, Rehabilitation and Extension of the Forests of the country.

A new era of collaboration is now opening between Nitidæ, the Regional Council of the Mé and the OIPR to identify technical and financial partners interested in financing this new nature reserve and in extending, in time and space, the activities initiated in the framework of the Mé REDD+ Project. 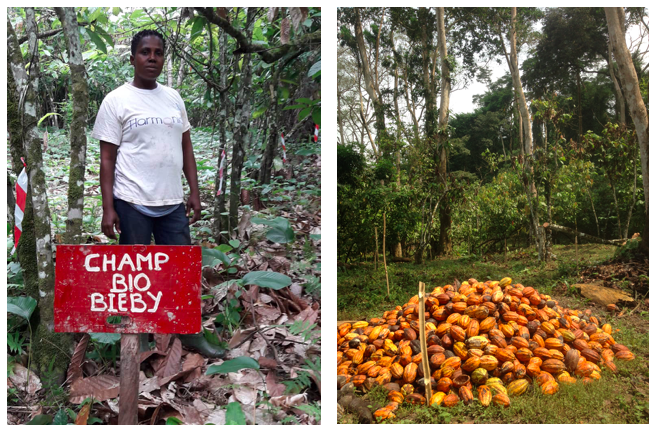 3-year assessment of the MÉ REDD+ Project (in french)